NTI embraces NonStop and hybrid IT with DRNet/OPEN 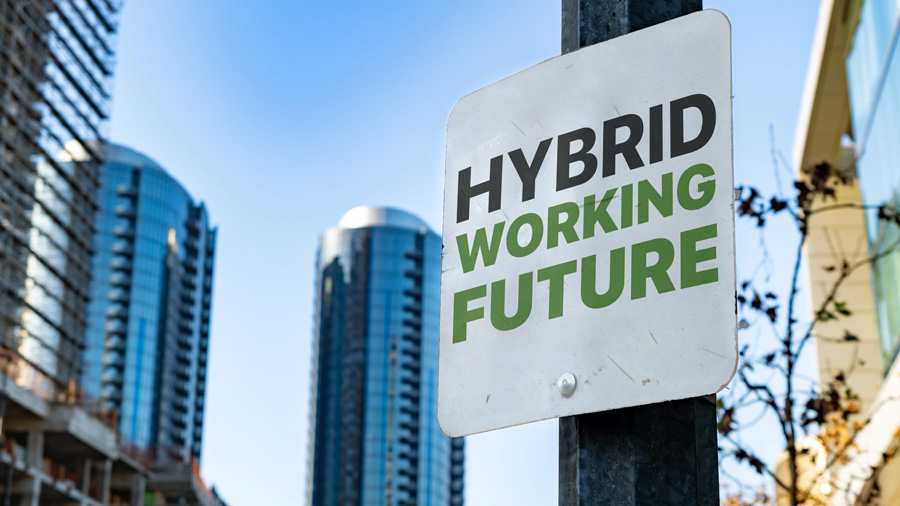 Perhaps it shouldn’t come as too big a surprise to see vendors swinging their development muscle behind support for open platforms. Linux®, Windows® and yes, even Unix® are now starting to become available from vendors formerly associated just with the NonStop platform. We see this expansion in product offerings from well-known members of the NonStop vendor community as, more and more often, NonStop users are adjusting to the realities of the hybrid world taking up residence within their data centers. As data center managers absorb the benefits and impact from gathering clouds, there is a growing requirement for NonStop to become a better corporate citizen, to adjust and to yes, “play better with others,” sharing products that have helped sustain NonStop as the premier mission critical transaction processing platform that it is today.

HPE has just released its financial results for Q1 and the company has been treated fairly well by financial analysts. As analysts pore over the reports they are putting into words what many members of the NonStop community have known for a long time – HPE has a very strong product portfolio. According to financial blogger and frequent contributor to the financial blog, Seeking Alpha, Gary Alexander, “Hewlett Packard Enterprise has been a messy company ever since divorcing from the PC and printer side of the business, intending to become an enterprise software and IT-driven company.” But now, Alexander says that, “After years of ‘business as usual.’ HPE looks ready to break out and grow again.”

And why? “It does seem that HP has latched onto its key strengths in IT infrastructure and backend technologies; and as evidenced by the growth this quarter, it still has a large stable of customers that continue to spend on HP products.” All of which is to confirm what NTI is seeing in the marketplace and reflects choices NonStop users are making even as it validates decisions taken by NTI when it comes to choice of platforms for running DRNet. NTI elected to complement its NonStop product offering with support for Open Platforms and this includes Linux, Windows and Unix. As HPE promotes and financial analysts confirm, it is a hybrid IT world.

“There are customers running hot backup or active / active between HPE NonStop systems who also desire to push data downstream to a JDBC-compliant database such as IBM’s DB2, Microsoft’s SQL Server and Oracle,” said Tim Dunne, Senior Vice President, Worldwide Sales, NTI. “And then we have DRNet customers who remain NonStop RDF users that - only want to push data off NonStop. In both cases, they buy DRNet/OPEN.” There is an explanation for customers and prospects on the NTI web site that clarifies how support for Open Platforms has been provided by DRNet. DRNet/OPEN extends the DRNet we may be familiar with on NonStop systems by collecting database updates from NonStop Servers and then, using NTI’s powerful messaging middleware, replicates data to other hardware platforms, including Windows, Unix, and Linux.

The transformation underway to hybrid IT isn’t a surprise for any DRNet user – early predictions for hybrid IT to enter technology discussions first arose a little before 2010 when Gartner predicted, back in 2009, that email applications would head to the cloud. According to Gartner, as early as 2010, "cloud computing will appeal to a broader range of companies, resulting in a more mainstream user base" and with this, vendors started talking about hybrid IT as a way to integrate traditional IT with clouds. Data integration become a hot topic just as the concept of supporting data warehouses gave way to cloud-based data lakes, all of which moved the topic of data replication towards better support for infrastructure that wasn’t as strongly tied to any specific platforms.

In his closing remarks on HPE’s prospects for the future, Gary Alexander in his Seeking Alpha post wrote of how, “HPE has fitted all of its IT products under the ‘Hybrid IT’ segment, re-allocated HPE Aruba into its own ‘Intelligent Edge’ segment, and retained Financial Services.” It did so in recognition that, “a ton of innovation is being driven in the IT infrastructure space right now.” And while this is good to read, for the NonStop users there is still some concerns about just how much transforming to hybrid IT will cost them and this is where NTI has pursued an innovative approach to integration. “Not only do we have a number of big NTI users already up and running with DRNet/OPEN, but to help better position the NTI solutions for the transformation to hybrid IT -, we are keeping pricing for DRNet/OPEN very simple. Rather than requiring DRNet/OPEN users to buy multiple /multitude of licenses for both source and target systems, DRNet/OPEN is sold as a reasonably priced enterprise license that is associated with the NonStop system; that’s right, no downstream licenses are required,” confirmed Dunne.

Of course there is always the prospect that the new virtualized NonStop (vNS) offering will accelerate the transformation to hybrid IT as virtualized workloads and data will need even tighter levels of integration in support of an enterprise that heads down this path, but in the meantime, NTI has all the functionality as well as highly competitive price points to make entry into the hybrid IT world today. “DRNet/OPEN is a key part of our solution suite that is heavily relied upon among a diverse and demanding set of customers.,” says Dunne. ­! If this is something that is on your roadmap for IT then you should make sure you reach out to NTI as the company has not only the functionality, price but also a penetration and deployment and this is probably the most important aspect of all for any risk-averse NonStop user!