NTI – DRNet®; for when it comes time to integrate data created on NonStop with the rest of IT! 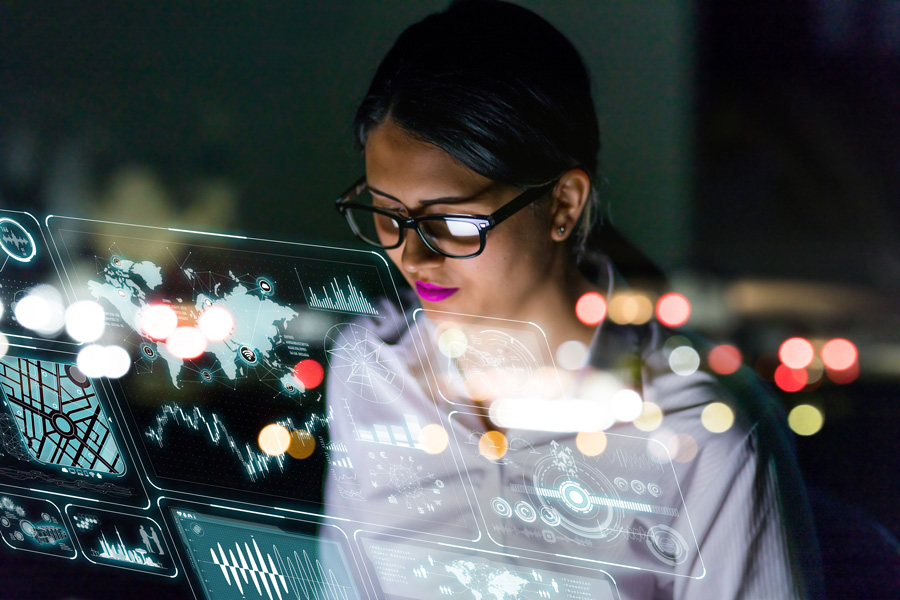 When Jeff Kyle, HPE VP & GM Mission Critical Solutions, stood before the audience gathered recently in Atlanta for the ATUG Regional User Group (RUG) meeting, two of his comments resonated with the community. The first was a reference to “we, at NonStop, create data” whereas the second was more of a challenge thrown out to all NonStop competitors, “NonStop – won’t Stop!” In one short presentation, Kyle touched on NonStop’s role as a vital source of data created while running mission critical applications whereas the challenge reiterated what makes NonStop viable today; it’s fault tolerance is as relevant an attribute as it ever was even as it attracts dissension from those who think good enough is well, good enough!

These observations and comments coming from Kyle reinforce the critical message you will hear coming from NTI today – it’s all about the data. Move the data, replicate the data, distribute the data, integrate the data and yes, transform the data. It’s a data world, after all, even as HPE continues to champion the message that data is the new currency of business. By this HPE means, understand the data and you understand the needs of your customers and with understanding comes a competitive edge. Your enterprise just knows more than its competitors! As it was noted in our last post, DRNet® / Vision is the answer for NonStop users wanting to capitalize on real time data and metadata being created by applications running on NonStop that the enterprise needs to integrate with data from elsewhere in order to gain better insights into end-user behavior.
The presence of NonStop within an enterprise is there because it’s a customer facing, mission critical system. In having this presence it’s almost a given that there will be other systems there as well even as the possibility that clouds, private and public, will be a part of the system environment supporting the business. This is what today all vendors are calling Hybrid IT and it’s a major part of HPE’s strategy as a business – meeting the needs of enterprise Hybrid IT and it’s the driving force behind NonStop being part of HPE’s core software offerings. This was also the subject of the September, 2019 feature article to NonStop Insider: NTI – Delivering on PROVisioning: Excellence in Data
As for Hybrid IT where data centers will be populated with a mix of servers together with on-prem private clouds and possibly connections to multiple public clouds, ensuring service to applications deployed on NonStop will be essential for any business looking to stay in business and becoming even more competitive.

In the world of real time transaction processing, this renewal is being driven by not just business embracing Hybrid IT, but rather, in an always-connected, always-on world that is central to HPE’s messaging, every touch point a business may have with its customers and business partners needs to be fault tolerant and capable of supporting applications 24 X 7.
NTI with DRNet® and its focus on PROVisioning: Excellence in Data where Hybrid IT and NonStop with its fault tolerance, represent its strategy for replicating the data, distributing the data, integrating the data and transforming the data. This is what enterprises need and NTI is delivering.  Furthermore, in this feature article you will read where Tim Dunne, NTI Senior Vice President, Worldwide Sales, said:

“Is your business under pressure to integrate data created on NonStop with applications running elsewhere in your enterprise? Do you have a need to capitalize on real time data and metadata to gain better insights into end-user behavior?

“PROVisioning with DRNet®/Vision will clearly address all your solution needs allowing you to compete effectively in today’s business environment. As a long time, well-respected HPE NonStop solution provider, NTI has designed a lightweight solution to extend its current capabilities or coexist with existing replication technologies.”

If you have not read the article published in the September, 2019 issue of NonStop Insider, as referenced above, simply go to the article by clicking on the hyperlink or cut and paste this link into you browser - https://www.nonstopinsider.com/uncategorised/nti-delivering-on-provisioning-excellence-in-data/
And if you missed catching us at recent RUG events you will still be able to find us at a number of upcoming RUG events where we hope you will stop by and talk with us about your business requirements for moving data:
MexTUG 10/3/2019
http://www.connect-community.org/events/2019/7/16/mextug-chapter-meeting
HPE NonStop Technical Boot Camp (TBC) 11/3 – 11/6/2019
http://www.connect-community.org/events/2019/11/3/nonstop-technical-boot-camp-2019
#DRNet®/Vision# DataIntegration# TimDunne# DRNet