From Edge to Cloud … 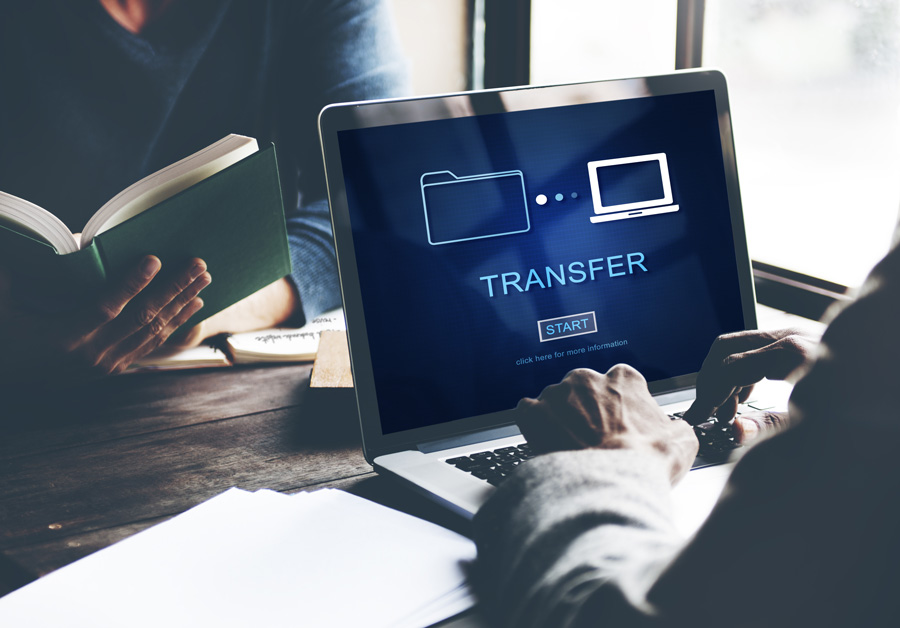 Now that it’s all about the Edge and the Cloud, NTI has the solutions for NonStop users to move the data to wherever it is needed! And in the upcoming August issue of NonStop Insider, you will read of good questions being asked by NTI.  So, as we leave the core and head to the perimeter, what is over the edge for NonStop?

“We are all conscious of just how cautious our NonStop clients are when it comes to making major changes,” said Tim Dunne, Senior Vice President, Worldwide Sales, NTI. “It’s been several years since HPE announced that NonStop X systems would become available but the NonStop user community has adopted a baby-steps approach to the introduction of these new NonStop X systems into production environments.” This isn’t a surprise for anyone familiar with the market places where NonStop supports mission critical applications, but all the same, noted Dunne, “Should we expect the movement to even more adventurous NonStop products like virtualization and NonStop as a Service to follow a similar baby steps model or will we see a faster rate of adoption of these new features?”
There will be challenges for both HPE and the NonStop user community as virtualization is introduced but the outcome is inevitable. NonStop on traditional systems along with NonStop on virtual machines is a duopoly that is here to stay – and well worth every member of the NonStop user community spending time to explore. As for what’s beyond the edge – it’s all about data. Lots of data coming at us with unprecedented velocity. And yet, it is the substance that will alter forever the way we interact with our customers, our business partners and our machines.
“When it comes to the support provided today by NTI, if our clients source data is on NonStop under the management of NS SQL, and the target is NoSQL, Hadoop, etc. we do not require any access to intermediate servers to complete the replication. If any target supports JDBC we can ship the data there now with the products we already have,” said Dunne. “We are already replicating to instances at AWS and other cloud providers; it’s not a problem for DRNet®.”
But this isn’t the complete story. There is a lot more covered in the article to the August issue NonStop Insider that will be published in a matter of days so watch for the update to come as it becomes available. If as yet you don’t know where to turn to read more about HPE, NonStop and NTI, just follow this link:
www.nonstopinsider.com
#TimDunne