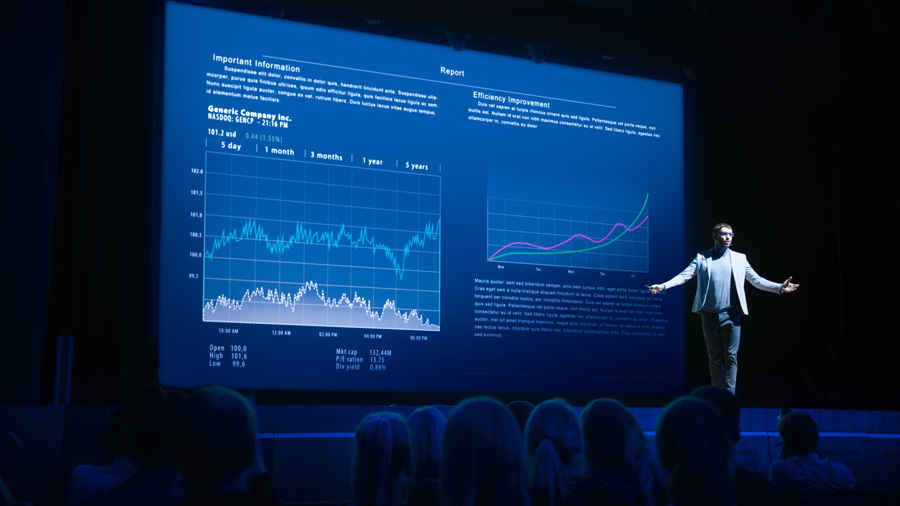 The June through July period proved rather hectic as one event followed another. As the team returned from Leipzig, Germany, where the GTUG / European NonStop HotSpot 2018 had been held the plans were put in place to spend time with even more members of the Nonstop community. First it was a short trip to join with our good friends in Texas and Oklahoma for the N2TUG NonStop User Group meeting. A matter of a few days later, some of us then went to Las Vegas for HPE Discover 2018 before even more of the NTI team traveled to Palo Alto for the NonStop Partner Technology Symposium 2018.

There is always something new that finds its way on to an agenda and there are always surprises. You don’t have to spend all that much time talking to your colleagues to better understand what was really being said between the lines, as it were. No, this time around HPE and the NonStop management held few punches as the transformation to Hybrid IT continues unabated. The NonStop user community is turning to the NonStop X in significant numbers and any reservations by the NonStop vendor community that the port to the Intel x86 architecture would only appeal to a few NonStop users has been quickly put to bed. After a year or so of continued NonStop i systems (the Itanium-based systems) purchases, the pendulum has firmly swung back to favor the new models that make up the NonStop X family.

So what really is new and exciting? Clearly, the announcement earlier in the year that the update to virtualized NonStop (vNS) to support VMware had been completed struck a positive chord with all audiences hearing the message. After all, OpenStack / KVM may be of interest to some members of the NonStop user community – apparently, the telco marketplace where Network functions virtualization (NFV) steers the conversation towards KVM but the real commercial market where NonStop systems resides favors VMware. Early prototypes of “virtualized converged NonStop” systems have been making the rounds of trade shows for more than a year but now we know them as the new NS2 systems. Designed to familiarize the marketplace with just how effective virtualization can be compared to traditional systems this move from “servers to cores” holds the promise of even greater deployment of NonStop in the near term.

Of course, NS2 will likely have immediate appeal among existing NonStop users as it has obvious advantages from a development and testing perspective and there would be a lot of developers who would be keen to own their own NonStop system. HPE has been strong advocates, for instance, of just how small a footprint running 12 virtualized NonStop systems in a single chassis versus 12 individual traditional NonStop systems. However, NS2 appears to provide a blueprint for how to build your own NonStop and as challenging as that may at first appear, we fully anticipate that over the next twelve months, some of the biggest DRNet®  users will be taking a close look at that option and we will be ready for them when that takes place.

“Against this backdrop of so many user events of late, the NonStop Partner Technology Symposium 2018 proved encouraging in other ways as well,” said Tim Dunne, NTI Senior Vice President, Worldwide Sales. “Attendance by NonStop partners seemed larger than in previous years and it was clear from the questions asked of the NonStop management present for the event that investments in NonStop were picking up – there was a lot more confidence in the future being demonstrated in a public forum than I can recall seeing for a very long time.” Our time with the NonStop community is in no way over as there are many more events planned before we all head to Burlingame, California, for the NonStop Technical Bootcamp. However, if what we encountered in this current period is any indication as to what we can expect to hear from our customers about NonStop then NTI expects to hear more positive sentiment in NonStop being expressed and for NTI, this is the best possible outcome of all from these events!
#TimDunne