Successful RUG participation behind us, DRNet® leaves its mark on NonStop! 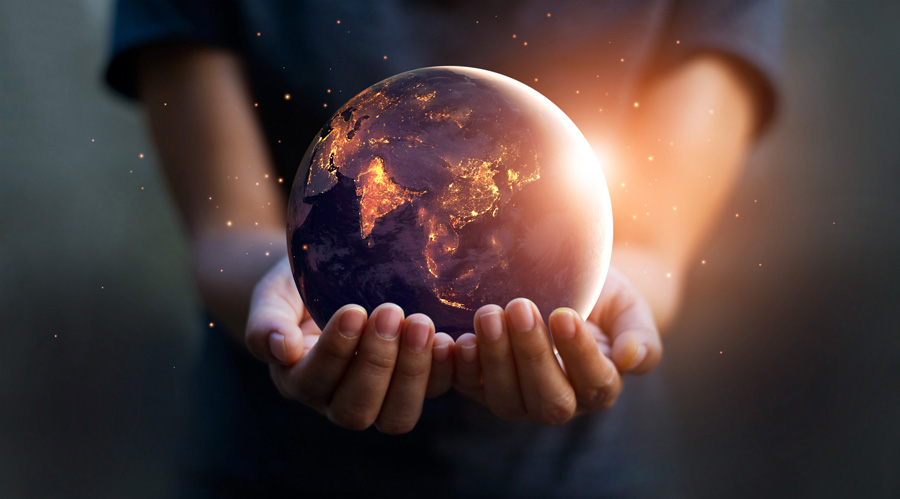 After a number of posts featuring gushing oil wells and shining gold bars together with well-weathered silos, it’s not too difficult to surmise how the story line unfolded for DRNet® at recent NonStop Regional User Group meetings. Taking DRNet® management to different continents and experiencing first-hand the priorities being set by NonStop users, RUG meetings never disappoint when it comes to providing a forum for discussion concerning the opportunities befalling NonStop today.
Perhaps the concluding social event at the recent GTUG hosted European NonStop HotSpot 2018/IT-Symposium 2018 - Conference & Exhibition provided the best image of the NonStop community (now driving forward with numerous new product offerings) as the doors of the nearby Leipzig Porsche factory were thrown wide open. For me nothing sums up forward movement better than a Porsche car and so it was, as GTUG wound down, attendees left with impressions not only of the options they had but also of the speed with which HPE and NonStop is driving forward with new technologies, services and products. The NTI participants had similar impressions attending both events, GTUG, Germany, and N2TUG, Texas, USA; NonStop continues to attract a crowd even as it continues to remain an important platform for any enterprise user.

“Within the traditional OLTP space,” said Tim Dunne, NTI Senior Vice President, Worldwide Sales, “given all that I have seen these past couple of weeks, NonStop continues to be viable and well-positioned and the major players in their respective markets will remain reliant on NonStop.” “Furthermore”, said Dunne, “I think the ‘new logos,’ as HPE describes new NonStop users, will arrive with the advent and roll-out of exciting new technologies like Blockchain. It still surprises many in the industry that HPE went with NonStop first when it came to implementing Blockchain on HPE mission critical systems, but for our customers NonStop isn’t a surprise at all!”

When it comes to opening new markets for DRNet®, NTI is onboard with wherever HPE takes NonStop and what all the news about NonStop is doing is ensuring the majority of NonStop users will be less inclined to discount the value proposition of NonStop or look to other platforms to support their mission critical applications. In so doing, the market for DRNet® will continue to expand and no one better understands the needs of these users than NTI who has a longer history in this marketplace than any other vendor.
“As for the attendance at RUG events by the NonStop community,” said Dunne, “By all appearances, and despite cost constraints, the RUGs appear to be growing in size. Interest in NonStop simply does not appear to be waning in the least!” NonStop has definitely ingratiated itself with the community and has left a positive mark on all who attended these latest RUG events. NTI participation in the numerous discussions and presentations promoting DRNet® has left indelible mark on the NonStop community as well!
#TimDunne