Panning for gold, drilling for oil – striking it rich! With DRNet®, NTI customers are finding the high-quality data that will help grow their business. 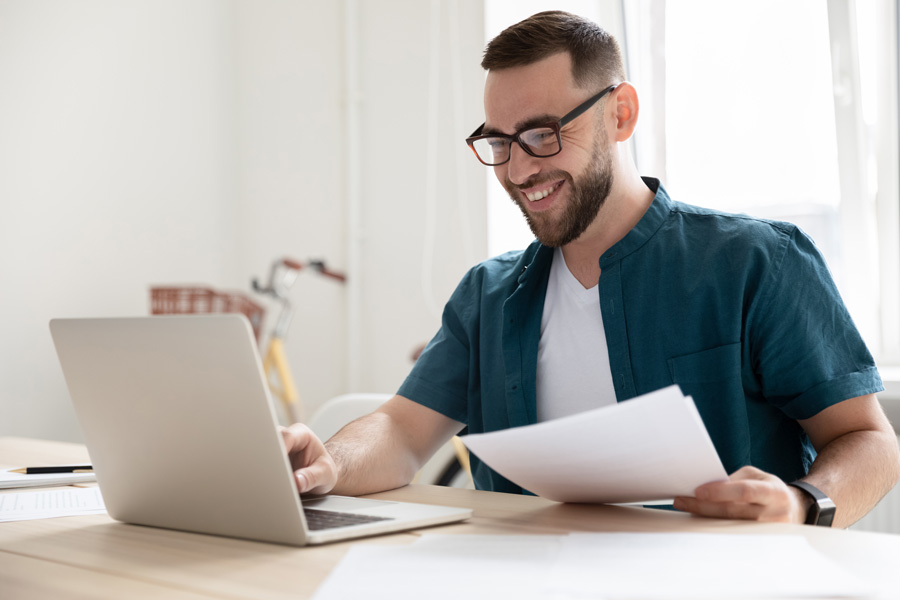 “Where does the true value lie in the data captured by NonStop applications?” asked Tim Dunne, Senior Vice President, Worldwide Sales, NTI in a recent exchange with NonStop Insider. “NonStop systems are known for their fault tolerance and their suitability for processing the most mission-critical transactions of all, but increasingly today we are finding that the data captured as transactions are being processed is every bit as important to the enterprise as the successful completion of the transaction!” And with DRNet®, NTI provides so much more than just support for disaster recovery and with as much talk as there is today of maximizing the value locked away in the data these financial institutions accumulate over time, the replication capabilities of DRNet® are being looked at again for DRNet® ability to integrate.

What is often overlooked today is that NTI’s product, DRNet®, is an abbreviation for Data Resource Network and “a product name that oftentimes doesn’t convey all that we do, even as the acronym has often been mistaken for Disaster Recovery Network,” said Dunne. “It’s true that for many of our customers support for Disaster Recovery is the key capability of DRNet® that they capitalize on, but when you consider DRNet® today, it is more about Disaster Avoidance, even as it is a tool developed to get at the most valuable resource in IT – the data!” As Dunne describes what NTI is doing for the data today, “We protected it in the past and now we are working to better integrate it with the rest of IT!”

It was on April 4, 2018 in the article Is Data the New Gold? Published in CEO Today, that context was given to the argument over just how valuable data has become. “To obtain value from gold, it needs to be minted into coins, fashioned into jewelry, or increasingly used in technology thanks to its conductivity. This productization creates a valuable entity that drives business profit,” CEO Today said. “Data collected in isolation has no value, so like gold, it needs to be manipulated and analyzed to get the most out of it.” When it comes to data, then like gold, “the quality of data is also important, you can’t make an 18 karat ring from a 9 karat nugget. The lower grade material might be cheaper, but it won’t last as long. In the gold world ‘hardness’ does not equal ‘durability’. The same is true of data. Garbage in equals garbage out. High-quality data is fundamental to producing reliable models and insights.”
Expressed even more simplistically, back on May 6, 2017, in the feature article, The world’s most valuable resource is no longer oil, but data published in the Economist, “A new commodity spawns a lucrative, fast-growing industry, prompting antitrust regulators to step in to restrain those who control its flow. A century ago, the resource in question was oil. Now similar concerns are being raised by the giants that deal in data, the oil of the digital era.” This was a reference to not only the value of data but to who is mining it and who has access to it. Compared to drilling for oil, however, the Economist asks, “What has changed? Smartphones and the internet have made data abundant, ubiquitous and far more valuable.”

DRNet is all about networking data resources and while in the past this property of DRNet has helped NTI address the all-important issue of disaster avoidance, it is critical to recognize just how valuable a role DRNet can play in future data integration projects. Integration will be a highlight of NTI’s presentation at the upcoming GTUG / European NonStop HotSpot - Conference & Exhibition and should this be an area of interest for you and your company, make sure you join us for this update on DRNet.

“For those attending this major European event, expect to hear a lot more about integration along with replication,” added Dunne. “We all know how expensive downtime can be and how important replication is to avoiding downtime but almost every NonStop user is being drawn into discussions concerning better integration of the data found on NonStop. We know there are a number of ways to integrate NonStop data with the rest of the enterprise and isn’t it good to know that the products you have grown to trust through the years from NTI can also meet your integration needs just as they have your need to replicate?”